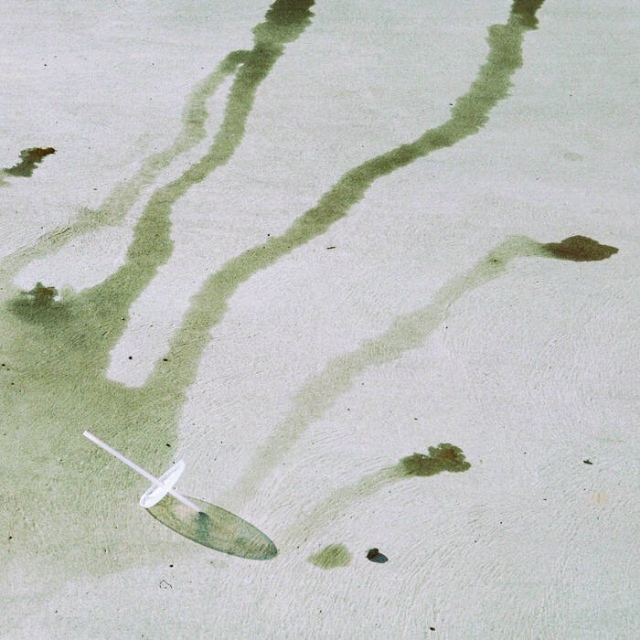 This little unassuming tape arrived in our mailbox all the way from NZ, where the artist Todd Anderson – Kunert is based. This work titled “A Good Time To Go” boasts the sonic equivalent of finding that perfect moment to ditch out on the show or event or interaction that you’re probably enjoying (or maybe not ) but are suddenly met with that harsh and disorienting wave of uncertain feelings, emotions and sense of space or lack thereof. This album is very much that. the albums opener “No” starts with a slow quiet drone which ascends into a loud, shuttering thud, and steadily breaks up into a more distorted, disorienting, confusing version of itself until the listener is left with their own feelings of confusion about confusion. Dark, crumbling noise swashes give way to more rhythmic patterns which oscillate moments between disappearance and uncertainty while bathing the listener in a sharp bath of loud and overwhelming sounds all to build to a climax and erase themselves to the point where only the distant hum of a sharp bell remains, a single alienating tone tuning and ringing inside the brain of the unsuspecting listener. The overall vibe is dark , disorienting , haunting with spurts of beautiful articulate decay. 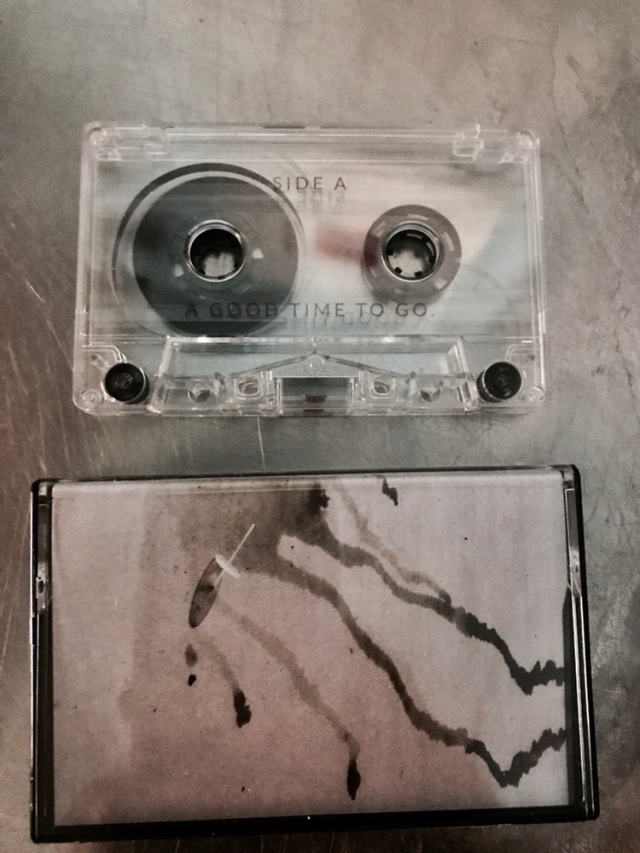 The albums strongest track “It’s Taking Forever” is an honest, heavy take on what could be best described as digital power drone. Lots of dark and articulate textures exist throughout, crawling and wringing out dark, alienating slime into the ear, especially on this second stand out track which really carves out a lonely and confusing sonic space, oscillating between traditional takes on drone, ambient noise, “power ambient” some might say.  Overall a solid release with a wide interpretation on what could be considered psychoacoustic drone music. 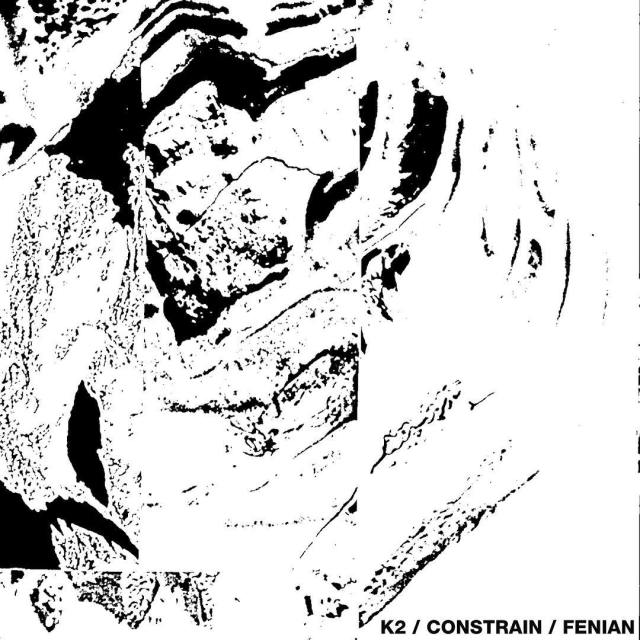 Here we have another  harsh, tasty treat from the always  harsh, loud  and  on fire label OXEN RECORDS  from LA  run by Matt and  Leah Purse. This album comes in beautifully artworked jewel  case, and the  sounds live up to the  artwork./ The  disc opens up with a harsh, but  fun offering from noise legend, K2 (Kimihide Kusafuka)  who  swiftly and masterfully carves through fifteen minutes of classic,  chaotic, phased out  harsh noise blasts. Oscillators and  opportunities shudder open and closed as Kusafuka melts, blends, breaks, and blasts his  way to a masterfully brutal harsh noise assault. k2 has been terrorizing both sides of the  brain/globe  with his  harsh noise  presentations of  aural hell for years and this brand  new offering is no exception. Dynamic, loud, abrasive, and unapologetic  doesn’t even begin to sum up the  work of  K2  on this release, or any of his extensive and  sought after  back catalog, though it’s a brave and noble start.

Kevin M. is up next with an equally brutal and  chopped up track from his elusive  yet prolific Constrain project (who also offers up  the album  artwork to boot) The Constrain track has a few  more  rhythmic elements that tease and  tug on the listener somewhere  in  the  background, but  they never remain for more  than a  few  seconds before they  are  swept  away with choppy, arrhythmic feedback blasts, chaotic, unstable  circuits and belching, smelly walls  of  distortion and speaker popping.  Constrain’s style is a bit  more choppy overall than K2, but it’s  no doubt working in the  same  schematic of  compositionally aware, yet angry and  disjointed noise music.  The Constrain track has  some nice  stereo  effects  and is  fairly dynamic, in terms of some of the other projects from this artist, though it  slowly builds to a  chaotic climax  somewhere about halfway through the  track and begins subtracting from itself  and  erasing  its own heads and tails.

Last and not least of the  three  artists,  we have the Fenian track, which is perhaps my favorite and the most dynamic and movement based  piece on the  disk. Also a bit  shorter than the k2 offering, fenian carves, warped, warbley  blown out  harsh noise which seems to have more  of an analog tape machine feel (even though i know thats not  whats  being  used – or  maybe i don’t, or maybe nobody  does, and nothing does,  including the machines ) Fenian navigates the  harsh to minimal transitions rather smoothly and  always riding the line between blown out and microtonal harsh noise, in a  swift and compelling way. Some  faint  field recordings of  voice/ old  song can be heard, however  before the listener can claw at a point of reference, the  sound is GONE, SQUASHED, MANIPULATED, into a harsh hellhole of  auditory terror.

The fourth track is a collaboration, by mail it  seems between the  three  artists  and is mixed and compiled by K2 according to the liner notes. This track offers  some really fun manipulation of  source material from Constrain and possibly Fenian as well but  it’s  undoubtably  processed through the K2  sound  engine!  Overall a great  offering for all the  harsh heads out there  who want something with a bit more sonic density  and  with more  variance than most contemporary harsh noise, these  three are  keeping the bar  high and  dangerous.

In tradition of documenting the collective psyche turning the arceology of spirit and death inside out and all over the streets , dining with ancestors and eating archtypes to march with ghosts and revel in the mischeif,  and continuing documentation of Halloween Music, Decaycast presents HallowSkullmirrorcast.  Ready for installation in Haunted Houses, possesed rooms, diner parties for the dead, seance audio apertif’, Sorority Cocktail parties, or serves as a warm corpse hand to hold on a rainy night, candles and Ouija board not included.

On October 20th 2007 Sabreteeth performed before the screening of Dario Argentos’ “SUSPIRIA” at the Clay Theatre in San Francisco. With all the samples of Suspira’s wailing and witchcraft snickerings laying around the digital shop bleeding at their severed time codes…. Alienslang assembles an all Suspiria creep-show for Halloween trick or treat theme music, pumpkin smashing parties and zombie brain devouring buffets.
. 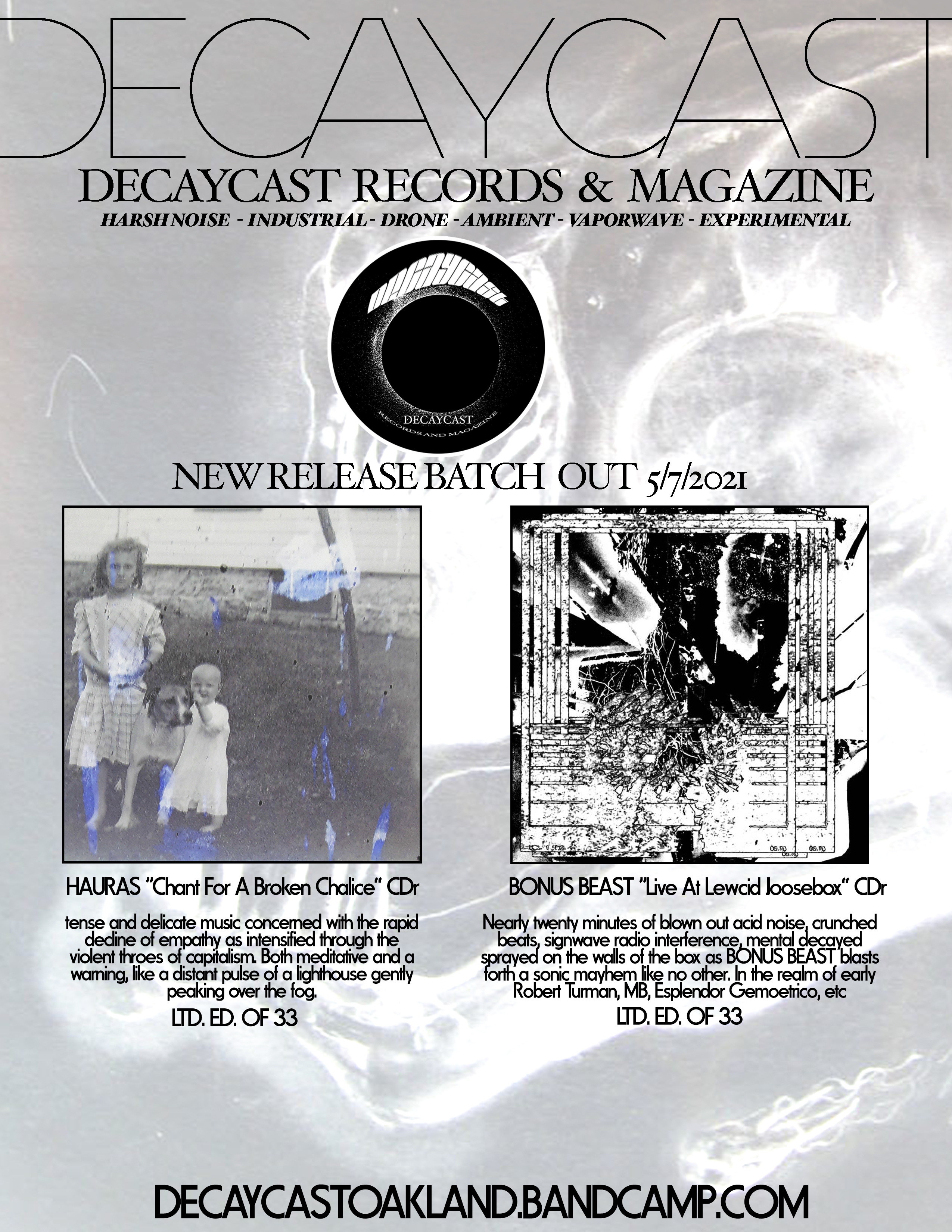 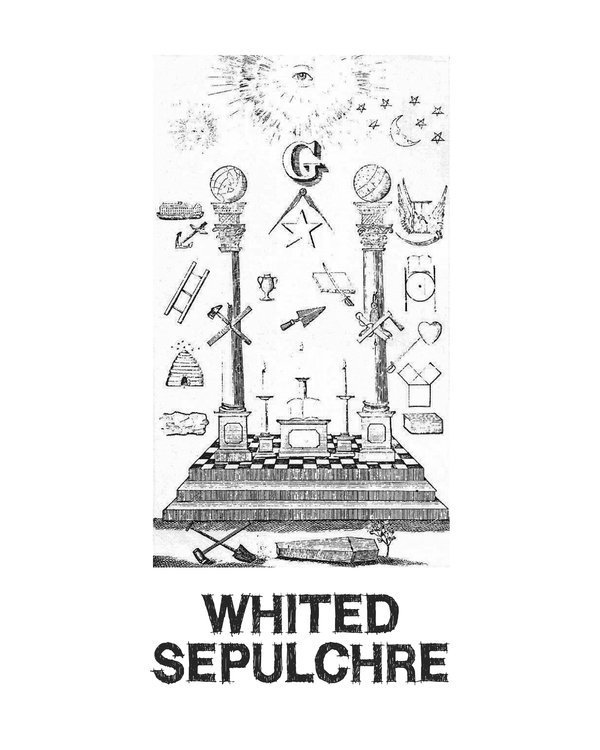 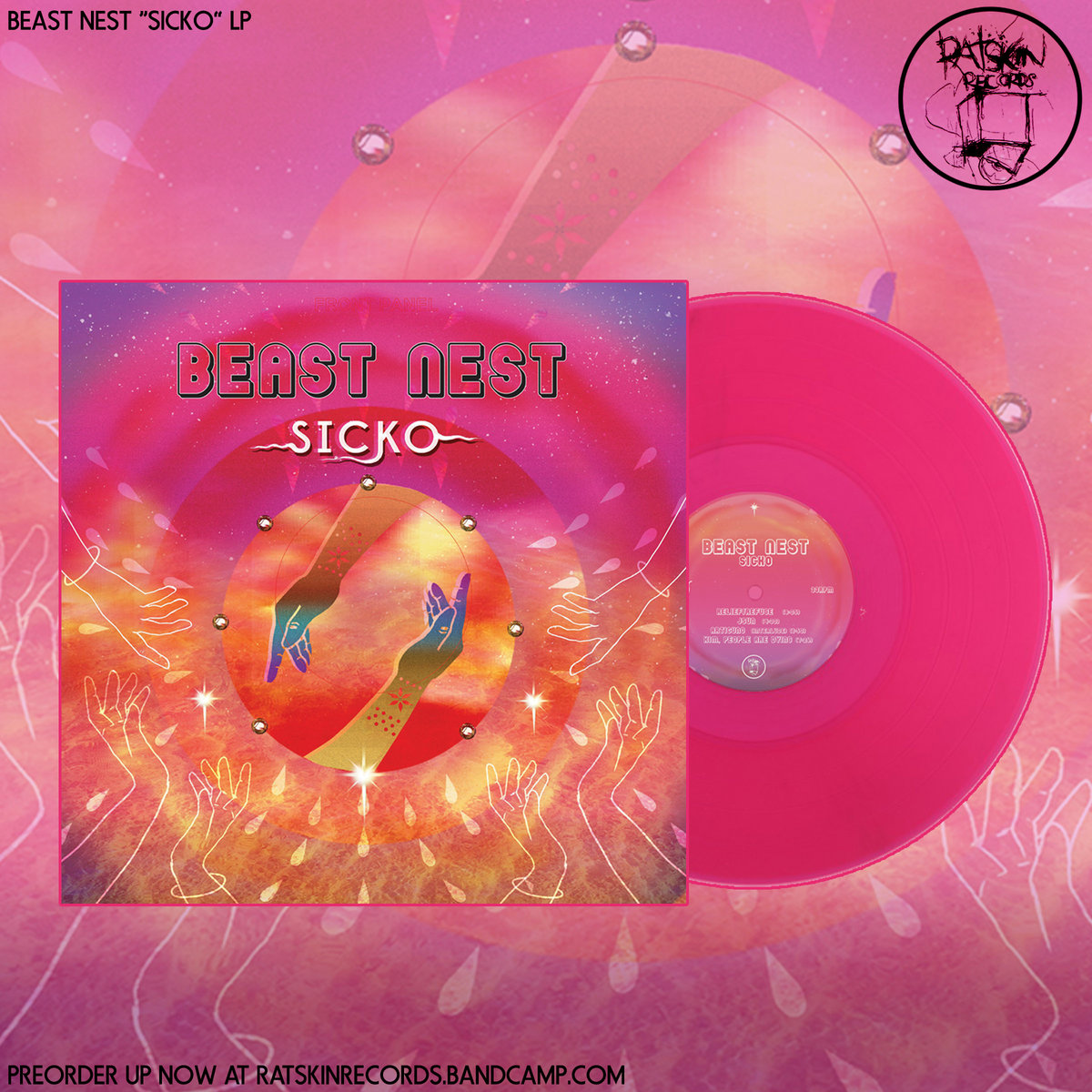 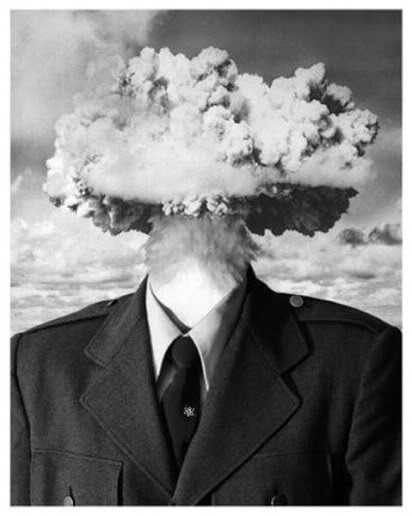